The march of the GES program continues to become the national standard as we add another stellar partner to our outstanding team.  Today we present Brent Musarelli who joins us from one of the great football towns in America of Toledo, OH! 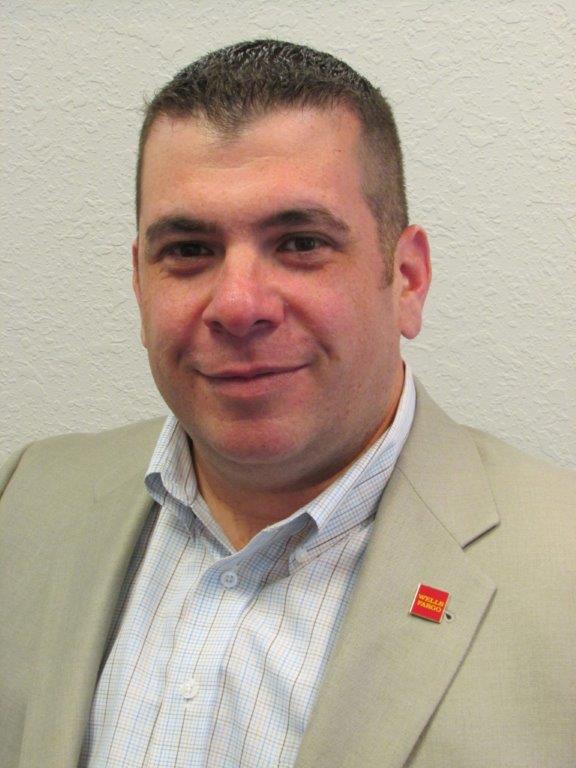 Brent comes to the GES Team having a deep background in football coaching and recruiting.  Having served under a couple of the greatest coaches in Toledo football history in Gary Pinkel and Tom Amstutz.  Coach Pinkel is still the winningest  coach in Toledo history.  Having been on the staff from 1994-2001, Coach Musarelli served in a variety roles including  coaching the offensive line, assisting on special teams as well as coordinating scout teams.  He also spearheaded recruiting efforts in northwest Ohio and southeastern Michigan.

During his tenure in the program, the Rockets captured two MAC championships, three MAC West Division championships and appearances in the Las Vegas and Motor City bowls which turned in victories on both contests.  This also included three finishes in the top 25.

In addition to Brent’s role with GES, he also serves as a home mortgage consultant for Wells Fargo in the Toledo area in Ohio.

"Teaming up with GES Advisory for my son's college football recruiting journey has turned out to be the perfect fit. Shemy and his staff combine a tremendous amount of experience and credentials with a genuine passion for coaching and mentoring high school student-athletes who want to play football in college. They have built an expansive network with top-ranked coaches from around the country and have earned their reputation for success. I am confident my son's dreams of playing college football is in the very best hands."
– Jeffrey Jones